what is Mobile Application

All apps targeted toward a particular mobile platform are known as native apps. Therefore, an app intended for Apple device does not run in Android devices. As a result, most businesses develop apps for multiple platforms. While developing native apps, professionals incorporate best-in-class user interface modules. This accounts for better performance, consistency and good user experience. Users also benefit from wider access to application programming interfaces and make limitless use of all apps from the particular device. Further, they also switch over from one app to another effortlessly.

A web-based app is implemented with the standard web technologies of HTML, CSS, and JavaScript. Internet access is typically required for proper behavior or being able to use all features compared to offline usage. Most, if not all, user data is stored in the cloud. The performance of these apps is similar to a web application running in a browser, which can be noticeably slower than the equivalent native app. It also may not have the same level of features as the native app.

The concept of the hybrid app is a mix of native and web-based apps. Apps developed using Apache Cordova, Xamarin, React Native, Sencha Touch, and other frameworks fall into this category. These are made to support web and native technologies across multiple platforms. Moreover, these apps are easier and faster to develop. It involves use of single codebase which works in multiple mobile operating systems. 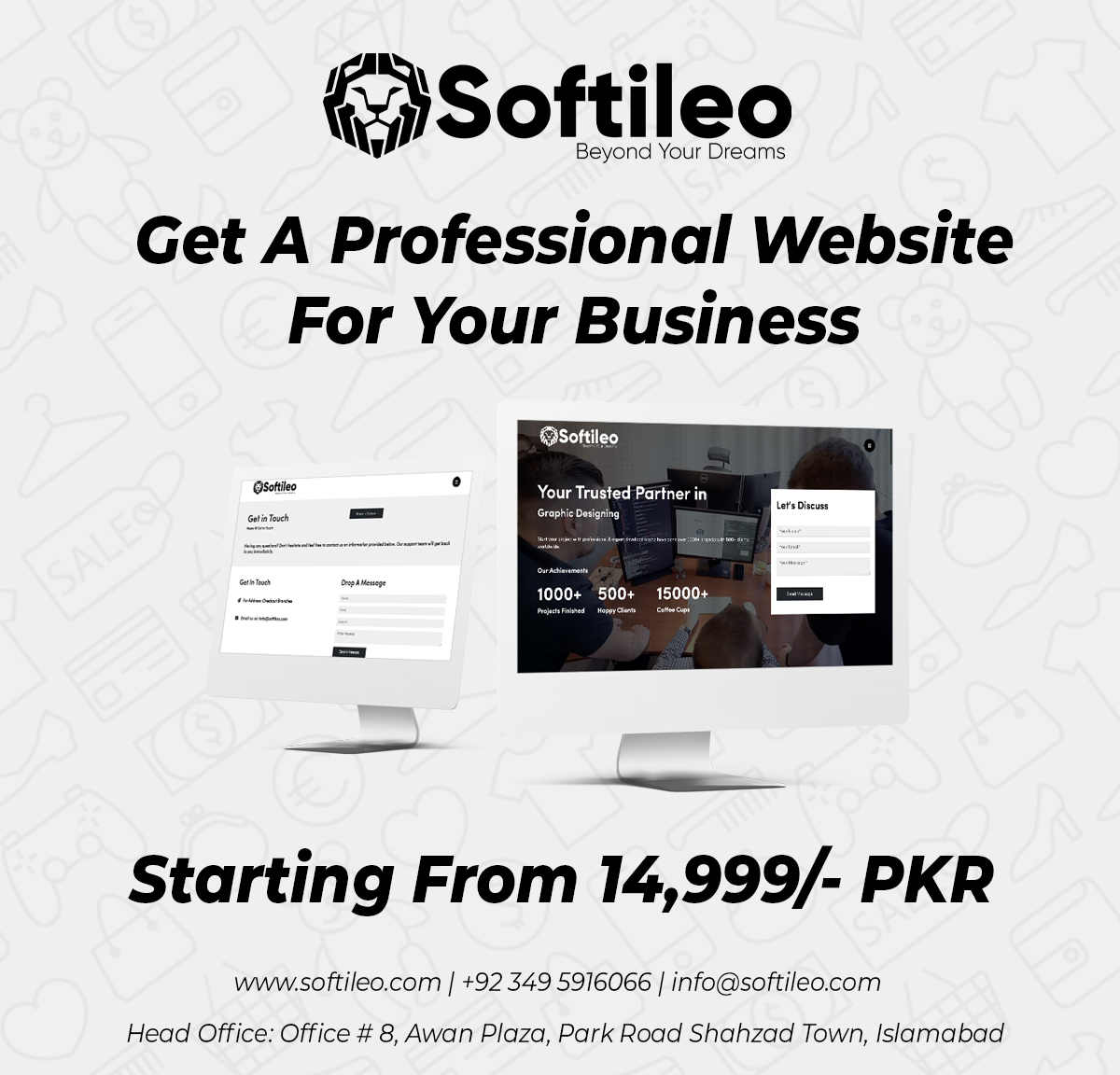 What Makes Us Best-fit for you ?

Softileo’s team is professional. Our work would be of great quality, it is guaranteed, we are working with corporate clients from last 10 years . Our portfolio represents that we are professionals and trustful.

Softileo makes new custom team each time for each project. Larger the project, Larger would be the team. Different teams work depending upon the technologies and scope of project.

Softileo provides 24 hours service, Our experts are on duty. Our day and night teams work to generate best results for clients. Our passion is to deliver professional product in shortest time period to satisfy clients. 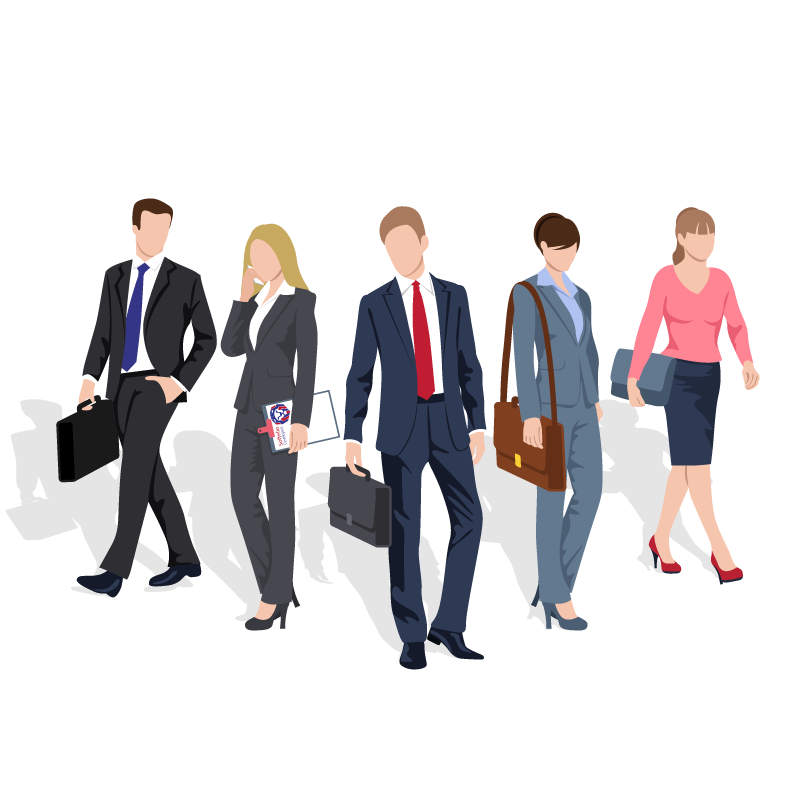 Have An idea? Start Discussion Now